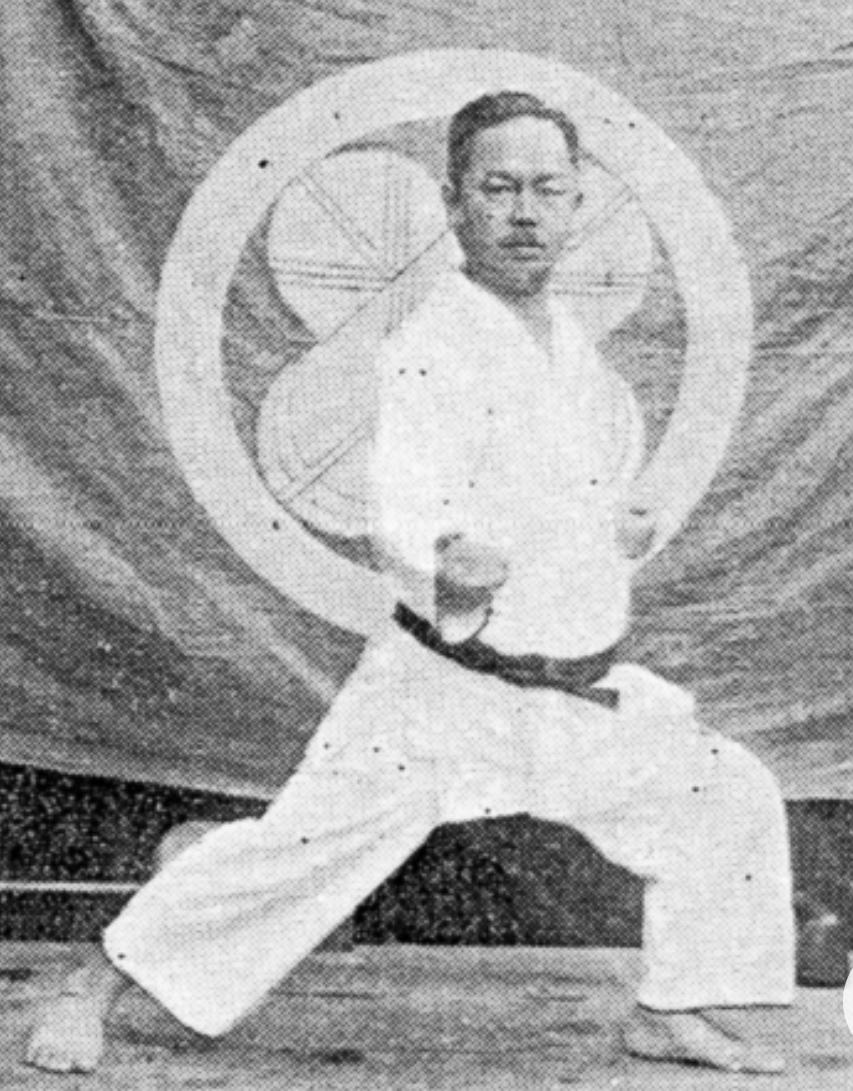 Shito-Ryu was created by combining the names of the two masters responsible for the beginnings of the Shito-Ryu style. Shito-Ryu was developed and passed on from Master Ankoh Itosu and Master Kanryo Higaonna. In Kanji, the first two letters in their names spell “Shi” and “To” which are the parts of the name Shito-Ryu. Later, Master Kenwa Mabuni combined them to create the name Shito-Ryu, and formed our style. Born in 1893, Master Mabuni was the 17th generation son of a famous samurai named Onigusuki. In 1929, he moved to Osaka and instructed many students, among them Ruysho Sakagami, who, in turn taught new generations including Genbu-Kai’s leader Shihan Fumio Demura. 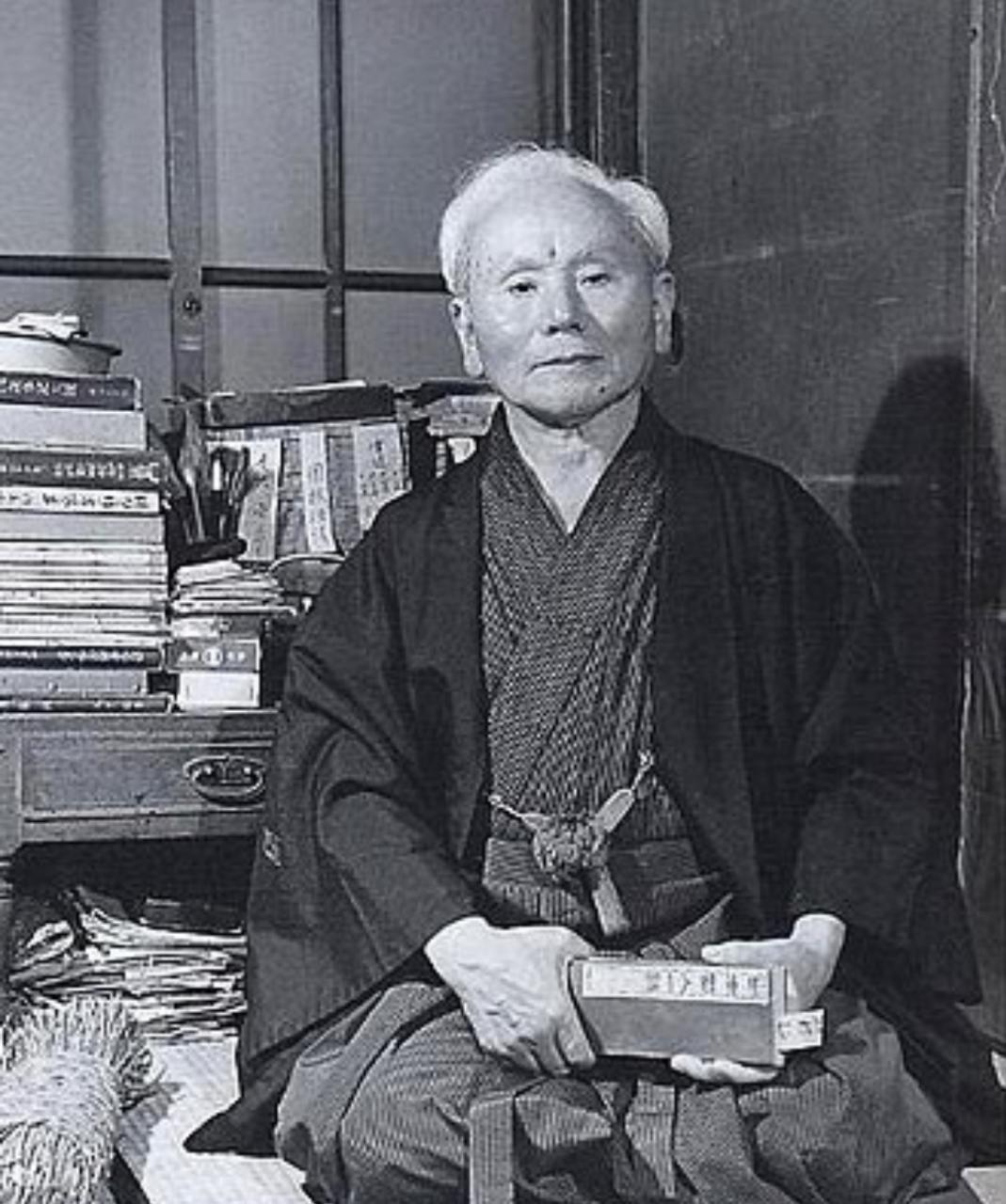 Shotokan (松濤館 Shōtōkan) is a dynamic, anaerobic style of karate, widely practiced around the world. The style was named after the first official dojo built in Okinawa by its founder, Gichin Funakoshi (1868-1957) and his son Gigo (Yoshitaka) Funakoshi (1906-1945) in 1936. The dojo was destroyed during an allied bombing in 1945.

​The word “Shotokan” is built out of a poetic idea referring to the wave-like impressions created by pine needles as they blow through the breeze. Shoto was Gichin Funakoshi’s pen name, while kan means “house” or “hall.”
The art and practice of Shotokan is based on principles of humility, compassion, respect and patience, as well as inner and outer calm. 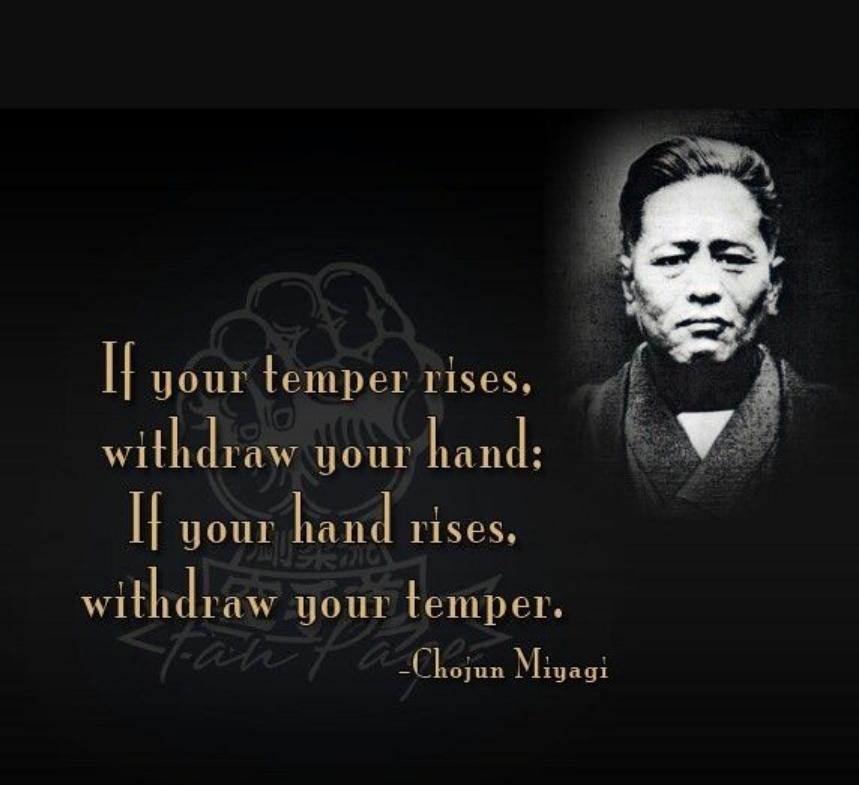 Goju Ryu Karatedo is said to display the oldest martial arts traditions and movements. The system is based on the concept of hard (go) and soft (ju), always in consistent harmony one equalizing the other. The art combines traditional Okinawan techniques with both internal and external Chinese principles. The soft (ju), internal Chinese style concentrates upon circular movements and the development of chi (vital energy), while external, hard (go) principle rely upon physical strength. The combination gives Goju Ryu its beauty, disciplined movements, grace, and flowing form. Anyone who believes that Goju Ryu is merely a beautiful style with little of the art of defense, he need only watch two Goju Ryu practitioners square off in sparring (kumite) where Goju-ryu is a close-range, infighting system that concentrates on efficiency of movements. 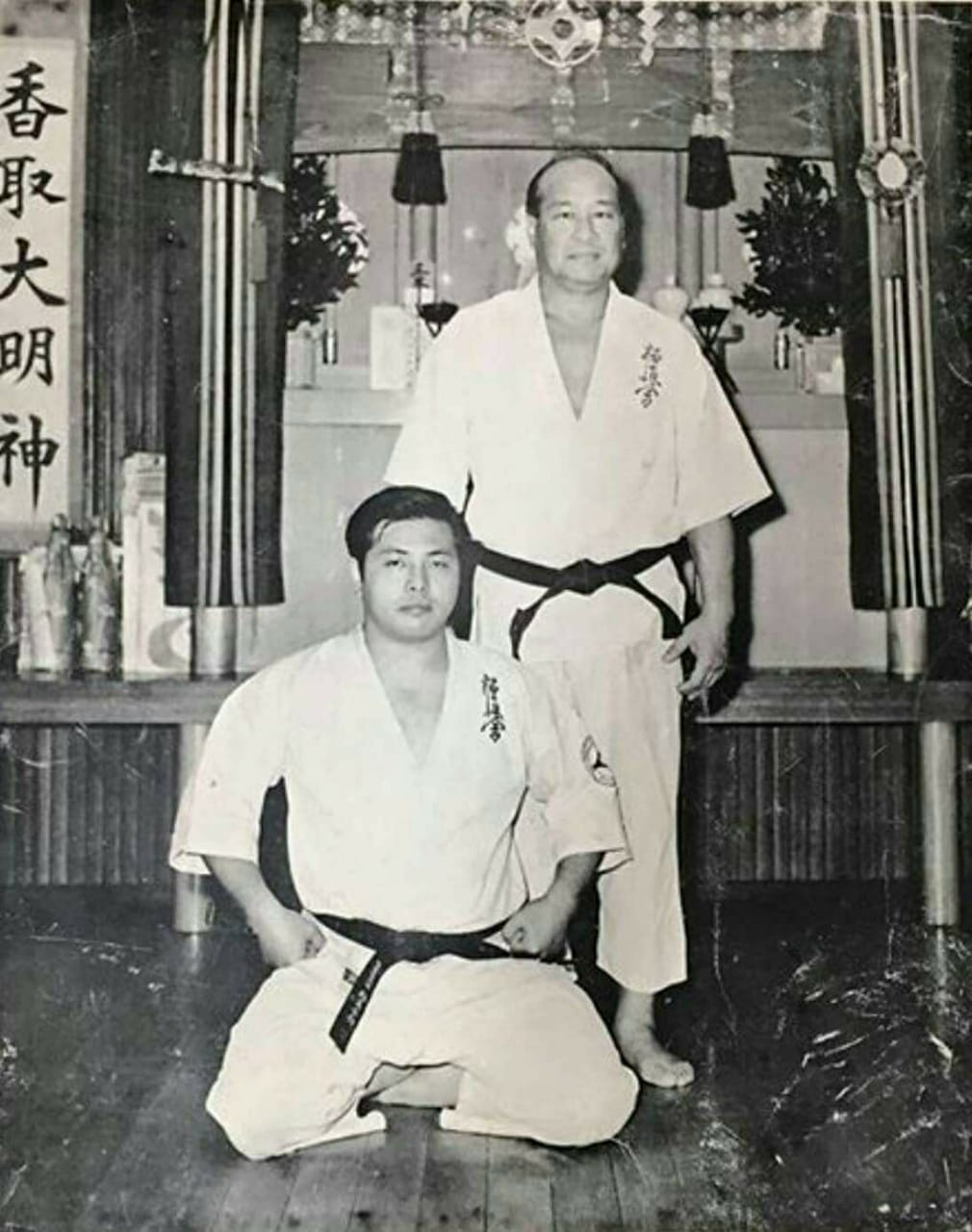 In 1950, Mas Oyama began his famous battles with bulls’ partly to test his strength and also to make the world sit up and notice the power of his Karate.

All together, Oyama fought 52 bulls, killing 3 instantly and taking the horns of 49 with knife-handed blows.

Mas Oyama opened his first “Dojo” in 1953 in Meijiro, Tokyo.

This was the time that Mas Oyama’s karate strength was at its peak so the training was severe. Many students were members of other styles and Mas Oyama would compare styles and build on his own karate. He would take what he felt were the best techniques and concepts from any Martial Art and gradually fit them into his training; therefore, laying the foundation of Kyokushin Karate.